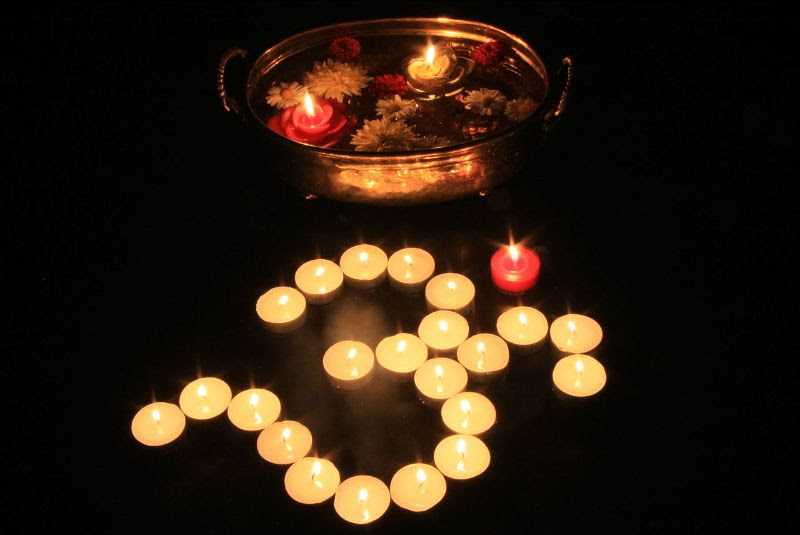 On the ‘dark night’ of November 14th 2020, Diwali, the Festival of Lights is celebrated in India, to acknowledge the victory of light over darkness. Various deities are worshiped in different parts of India and around the world, but the main deity is Lakshmi, the goddess of prosperity and happiness, represented by Venus in astrology.

” …we are at a crucial turning point in one of – if not the – most important years of all our lives! Take the weekend to check in with your own battle of light over darkness, of your inner demons and your light of awareness, of consciousness. By shining a light on … dark corners of the psyche, we can begin to heal.”—Gary O’Toole

Interestingly, Venus will be debilitated by exact degree on the day of Diwali this year, but I guess that’s the theme of this year, isn’t it?! We must look within for strength. Venus is debilitated in Citra, the lunar mansion at the end of Virgo, reminding us that all that glitters is not gold.

Why do Hindus around the world focus so much on the sparkly things?

Well, the same reason Christians focus on Christmas lights: they are merely pointers to our inner light of awareness, of the indwelling spirit. And while we can get lost in the sparkly things, they are also much needed pointers.

We need to wear nice clothes and give gifts to uplift the spirits, especially at this time of year. Dressing up for Diwali is a way of strengthening Venus. Let us not forget that Venus brings the Sun out of its weakness. When we dress up and give gifts, we feel uplifted and happier.

The festival of lights begins today, the 12th lunar day of this month, and is celebrated for five days, as follows:

Day 1: On the 12th lunar day, cows and calves are worshipped for the sustenance they provide.

Day 2: On the 13th lunar day, the birth of Dhanvantari, the lord of Ayurveda, is celebrated. Yama and Kali are also worshiped and a Hanuman puja performed, to call upon strength in overcoming the darkness. 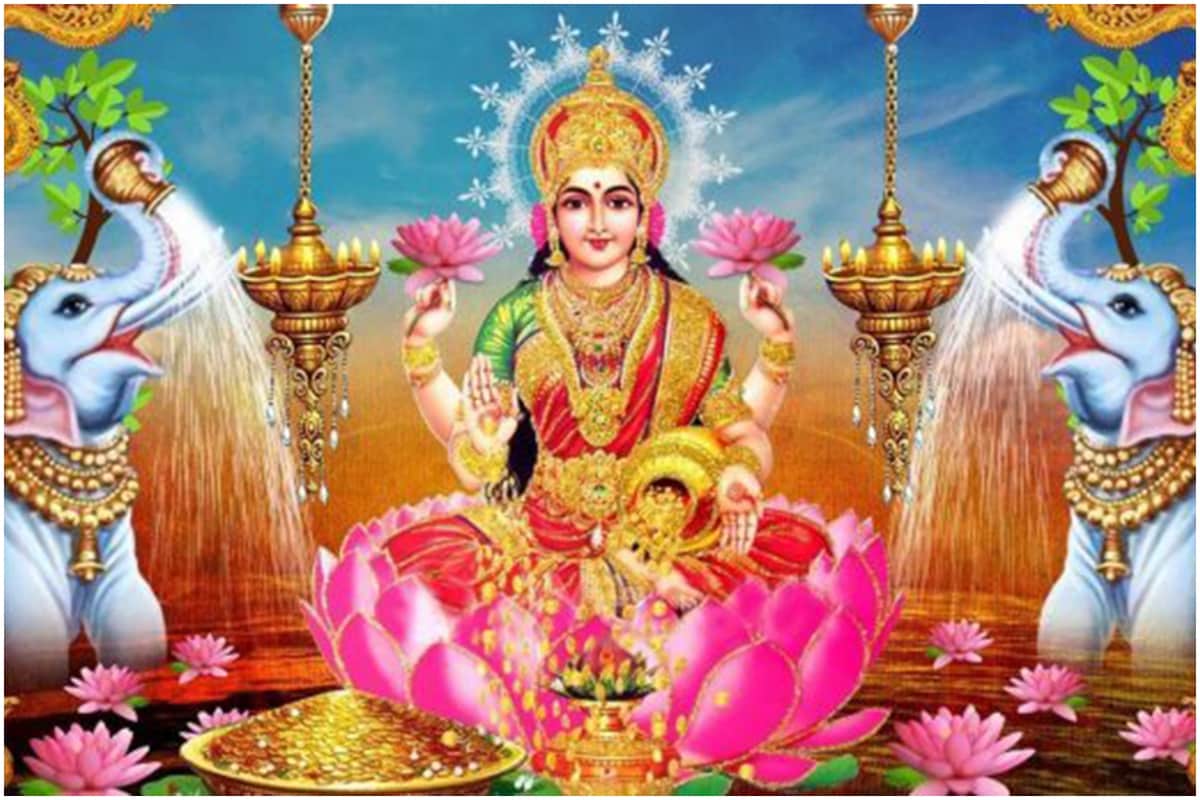 Day 3: On the 14th lunar day, the actual darkest night, prayers are offered to goddess Lakshmi. This is the main day of the festival, the day before the new moon itself.

Day 4: On the new moon day, Krishna is worshipped. Krishna is seen as the saviour figure in Hinduism, just as Christ is in Christianity. Food is offered to Krishna, the equivalent of the sacrament in the Christian faith.

Once we have fought our own inner demons, we can bond with others and celebrate together, however socially distanced we are.

In myth, Rama is said to have overcome Ravana and returned to his kingdom and this victory of good over evil is celebrated during the festival of lights. Rama is the Sun incarnation of Vishnu, while Krisha is the Moon incarnation. It’s at the darkest time of the year that we need more light, of course. Literally, and figuratively. The Sun is currently debilitated in Libra, at its weakest, while the Moon then moves into Scorpio for a couple of days after the new Moon.

This is not just the darkest time of the year, energetically, we are at a crucial turning point in one of – if not the – most important years of all our lives! Big statement, I know, but I don’t think we’re going to see a year like this again in our lifetimes.

The low point is the turning point, and while this suggests that the following days are going to be challenging, if we can remind ourselves of that inner light, we will overcome it.

Once the Sun, Moon and Venus all move out of debilitation in the next few days, we will see things lift. And Jupiter will begin to break away from Pluto, after its exact conjunction on November 12th – yet another seemingly hopeless situation. It is when we are at the lowest point that we find that things start to change direction.

The demon is fought and won during this new moon, which may be related to developments in a vaccine for the virus. However, we are probably going to see another spike in infections in the coming days and weeks, as Jupiter and Pluto expand on the biggest theme of the year, that of death and disease. Thankfully, this also points to the worst of it being over. Remind yourself of that if you find yourself doubting in the coming days.

Finding out the Truth

This doesn’t mean it’s going to be a walk in the park. It is a battle, after all.

As soon as Jupiter breaks away from Pluto it meets with Saturn in Capricorn. Initial optimism will likely be replaced with more realism, perhaps through the limitations of what a vaccine can do, for example. But at least something is being done. This is a wake up call which will leave some of us feeling realism finally kick in, much like a cold, sober morning after a nightmare in our sleep, the daylight a welcome return to sanity. There’s no escaping what is, but at least we know what is, a little bit more, at least.

The work then becomes the focal point, the work of putting things in place which suit the more sobering narrative. And while many of us will at times struggle to keep up the morale, we are at least dealing with the facts. Jupiter in Capricorn allows us to find faith in numbers, in science. All of that is prompted by what is happening now.

Take the weekend to check in with your own battle of light over darkness, of your inner demons and your light of awareness, of consciousness.

By shining a light on those dark corners of the psyche, we can begin to heal.

You can donate!! Everything helps and is much appreciated—Susan